it's not about us - It's about you

We believe that websites are like people: they need a purpose. So we plan and build them to do something. We work with our clients to bring clarity to their vision and functionality to their projects.

Pectopah offers a wide range of website services from the initial brainstorming meeting to build, launch and on-going support and training.

We are happy to provide strategy and direction to our clients and/or work with their existing marketing departments.

We work directly with clients or through their agencies to provide as much or as little of a website project as required.

Located in Toronto, we have clients from Canada and the United States. 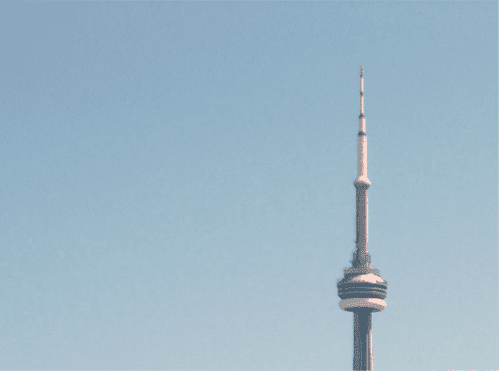 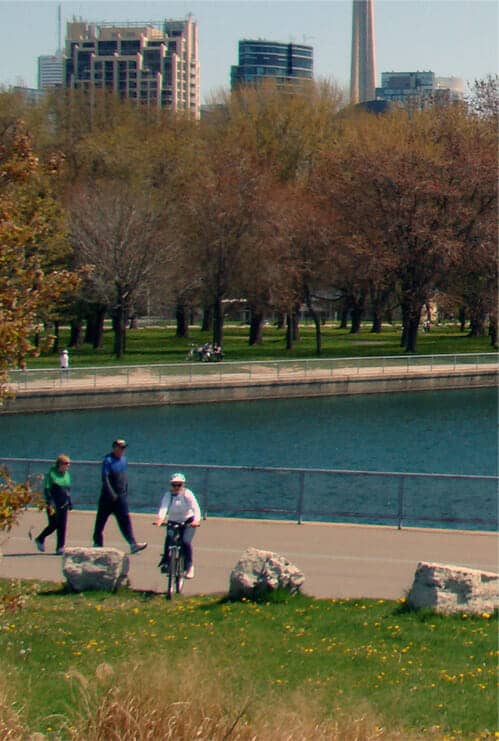 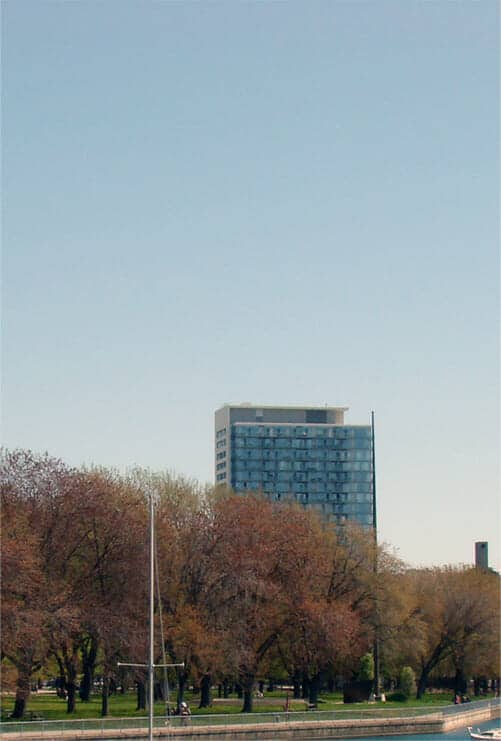 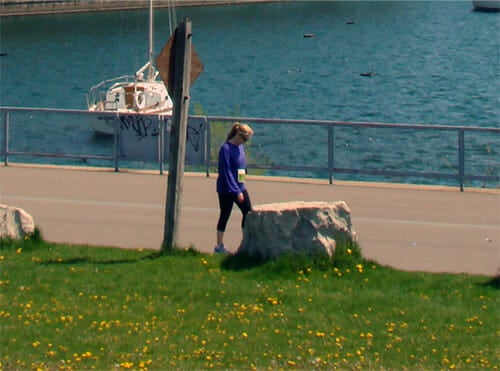 It means “restaurant” in many languages that use the Cyrillic alphabet. It is one of the few words that contains all Latin-ish letters.

We started the company after returning from a two month trip in Eastern Europe and Central Asia. 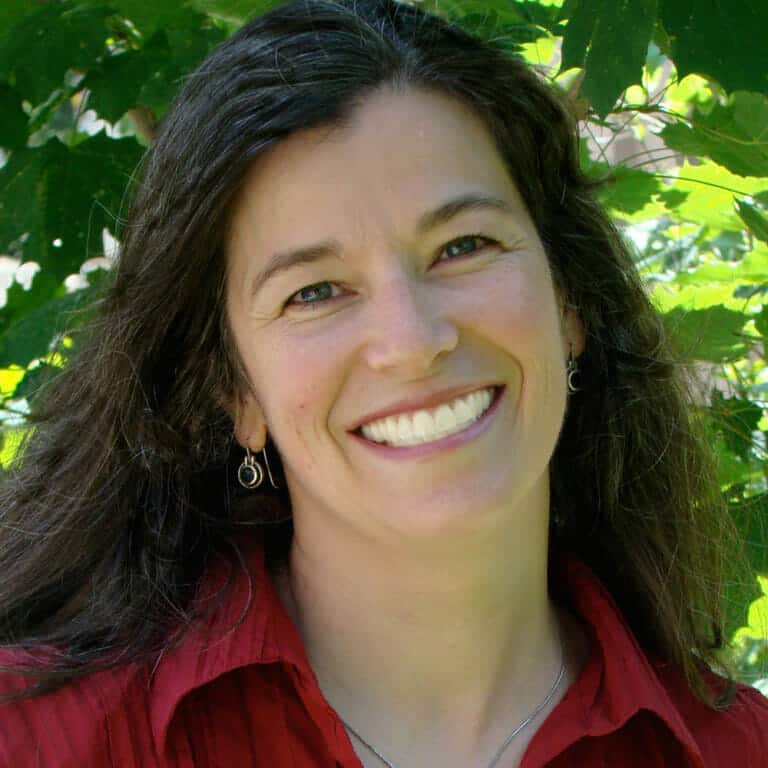 Susan has been building websites and interactive projects for PECTOPAH’s clients for the last (yikes) twenty years. She has also produced sites for NABET700, Canoe.ca, CIBC and CBC Newsworld. She has taught online journalism at Sheridan College.

Before founding PECTOPAH in 1998, Susan was the Senior Producer of CBC Television’s New Media Unit and a business consultant for Sympatico.ca.

Susan built her first website for CBC’s The Health Show in 1995. She had found her medium – the Internet just made sense, and more importantly, it gave everyone equal access to their audience.

While Susan was waiting for the Web to be invented, she was a production coordinator for television documentaries, feature films and a bartender.

Susan has a B.A. in history from the University of Toronto. 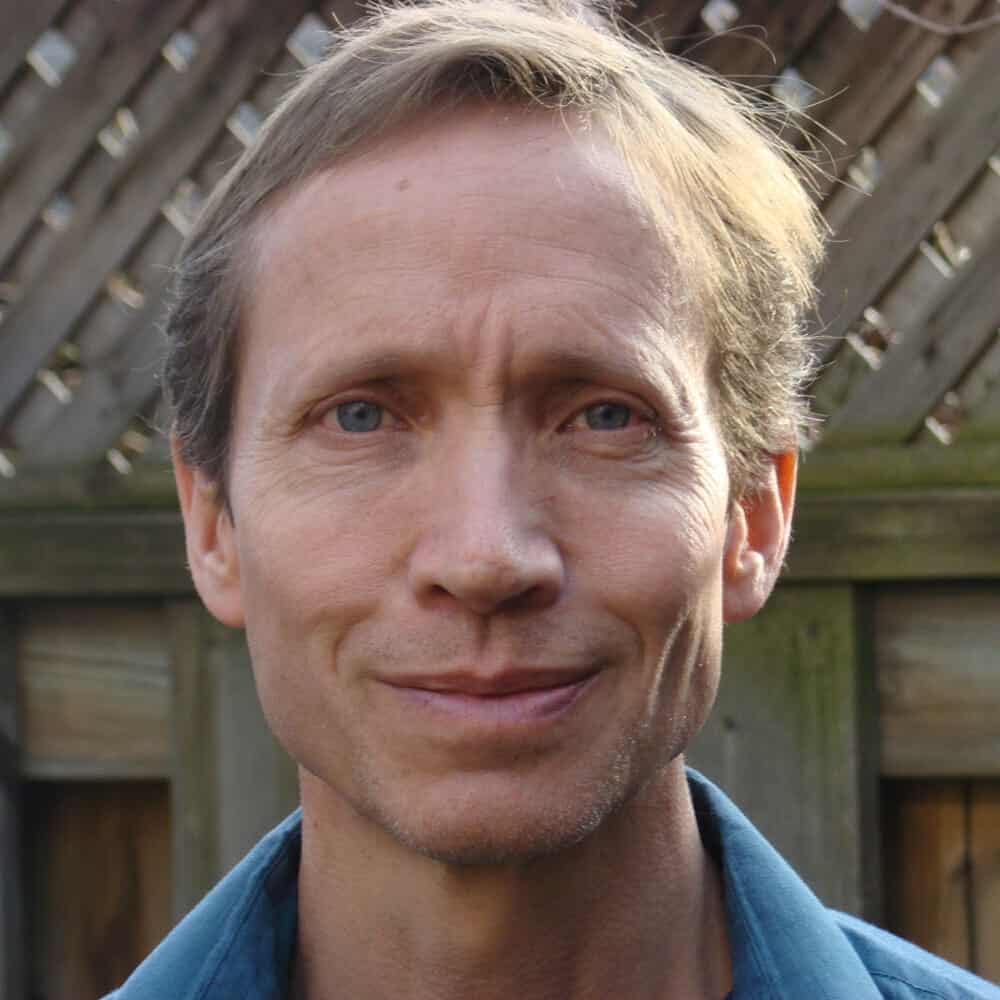 Michael has worked in film and television, construction and web production. Throughout all, he has been an integral part of the business process. His latest business venture is Pectopah Books, an indie publishing company.

Michael is a member of International Cinematographers (IATSE Local 667 and 669) and has 25 years of experience in Toronto’s Film and Television industry. He has been a production assistant and production manager, and for the past 20 years has been a camera assistant on over thirty MOWs, features and TV series. These credits include successful Canadian TV shows like Schitt’s Creek and Due South.

Michael has a B.Sc. in physics from the University of Toronto. 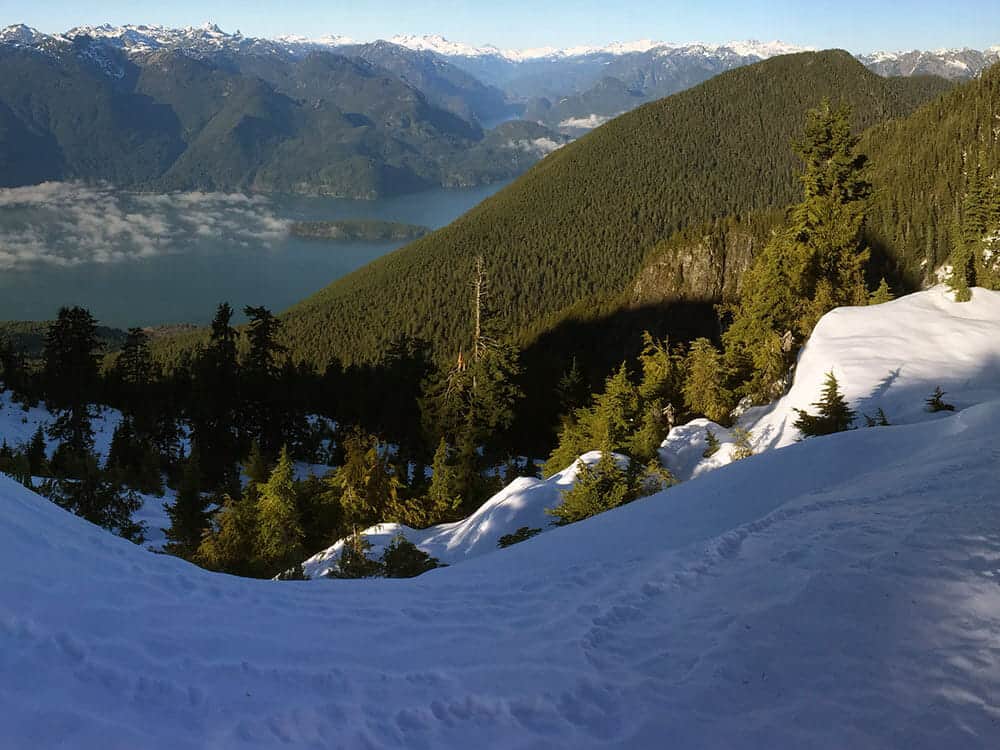